DESIGNED, ENGINEERED AND MANUFACTURED IN THE USA

Rugged Science was founded by a group of highly experienced executives and veterans from the Defense industry. We design, fabricate, weld, assemble, test, and support our ruggedized computing solutions from our manufacturing facilities in Sparks, MD (just north of Baltimore) in the USA. Since our inception, we have invested heavily in a vertically integrated design and manufacturing model, which gives us extraordinary control over quality, rapid time-to-market, "tamper-free" circuit boards, and trusted, cybersecure firmware. 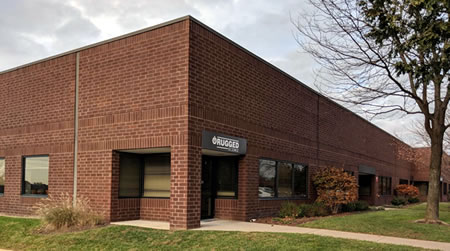 The Power Behind Rugged Science

No doubt about it, we have something special going on at Rugged Science. Our logo is an ALWAYS ON power symbol, which completely symbolizes the real power behind Rugged Science: our people. We do important work for critical applications, but we have fun doing it because our people are EMPOWERED to make it happen! Highly talented and highly motivated, our people make the right things happen from the initial sales consultation through product delivery, and most importantly, to long-term customer support. Our product development team includes highly educated and experienced mechanical, electrical, thermal, and computer engineers. Every customer application is unique, and our sales engineers have been empowered to listen to your requirements, then help specify the most appropriate and cost-effective hardware for your needs.

At Rugged Science, we always have a place for smart, motivated people! 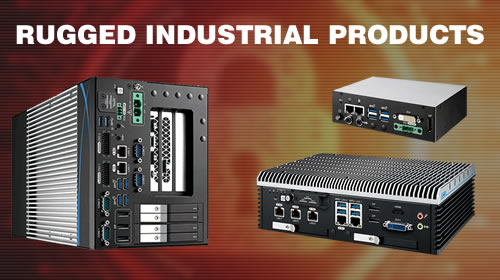 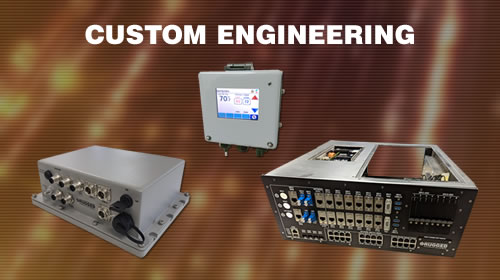 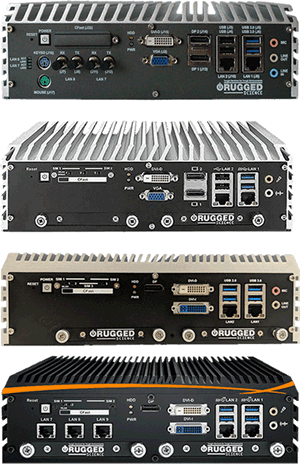 Born in the Defense Industry

Nearly a decade ago, the idea for Rugged Science emerged in the Defense industry, when the company founders attacked a vexing problem: Why do computers have such high failure rates on US Navy warships? Warships are not environmentally friendly places. They suffer from high heat, airborne dust, oily mist, variable power, constant vibration and mechanical shocks. Failure analysis revealed that the fans which keep the computer electronics cool were particularly susceptible to these hazards, and would constantly fail in the fleet, leading to a cascading set of failures. With new, lower power CPUs being released by Intel, it became possible for a fanless, solid-state computer to be the solution, and Rugged Science was born. The first Rugged Science product was the MILCORTEX 1000, and it is still going strong on every aircraft carrier in the US Navy today, even after a decade of constant 24/7 always-on operational deployments.

Rapidly Expanding in the Industrial Market

Since the start, Rugged Science has recognized that mission-critical operations and challenging operating environments are not unique to the US Military, but are in virtually every industry that demands ultra-reliable computing solutions for applications that must not fail. Rugged Science continues to answer those demands with hardware solutions for ruggedized computers, tactical edge servers, GPU workstations, and HMI Display enclosures. The products are extensively tested to both industrial and military testing standards. And while laboratory tests are good, the real proof is the verifiable and excellent operational record of Rugged Science products in some of the most demanding application environments around the world.

Our mission at Rugged Science is to provide ultra-reliable computer platforms to our highly valued customers in the Defense and Industrial markets. We focus on technological solutions for mission-critical applications in challenging environments.